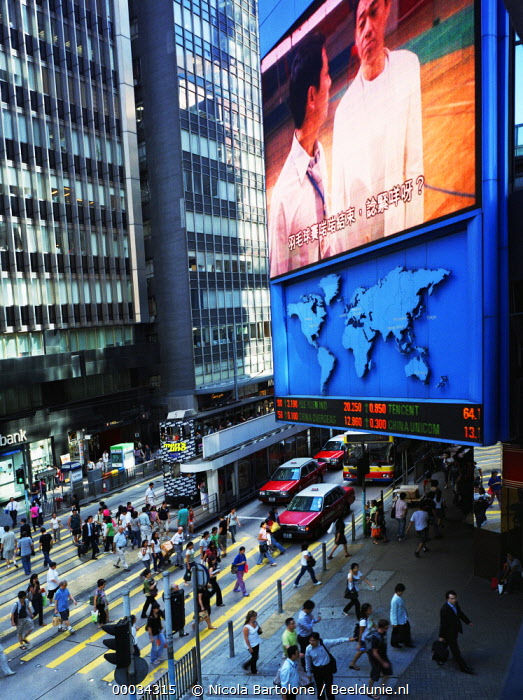 Beschrijving
China, Hong Kong, August 2008
As a Special Administrative Region of China, it is situated on the southeast coast of China, Hong Kong still remains a fusion of East and West like no other city in the world, and still a major financial center, but the city is also the backdrop for modern movies and pop music that enjoy worldwide recognition. Hongkong is a place where various cultures blend harmoniously. British culture can be found everywhere as a result of former colonial rule, while it also preserves traditional customs