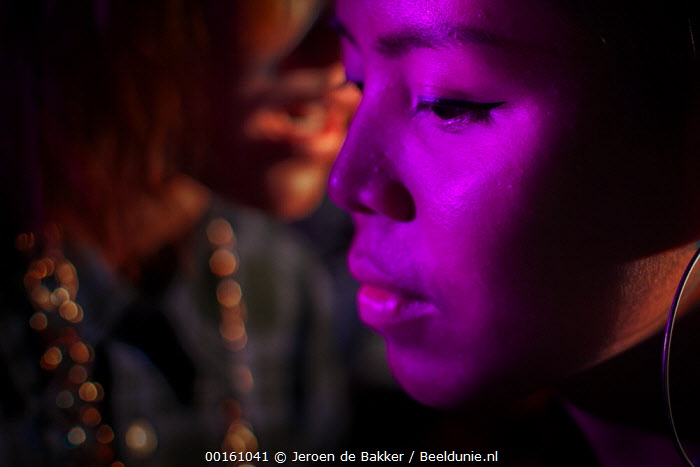 Beschrijving
The Myanmar Hip Hop scene is a relative new one. Acid getâs credit for introducing Hip Hop into Myanmar in the year 2000. The first generation rappers were mostly politically engaged. But rapping about the political situation got many in trouble with the government. Being censored, banned from preforming and even jail sentences were not uncommon.

Most performers I speak now donât rap about politics. They want to bring Myanmarâs hip hop music to the next level without being harassed by the government or being seen as a political activist. And even-though self censorship is common they find creative ways of rapping about what they want.